Where do you live / where are you from?

What is your job title now?

What was your job role / title before the coding bootcamp?

I was a data analyst and then a billing specialist at a utility risk assessment company in Louisville. 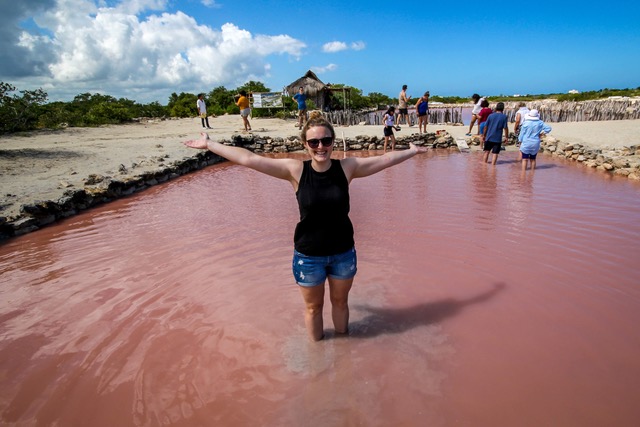 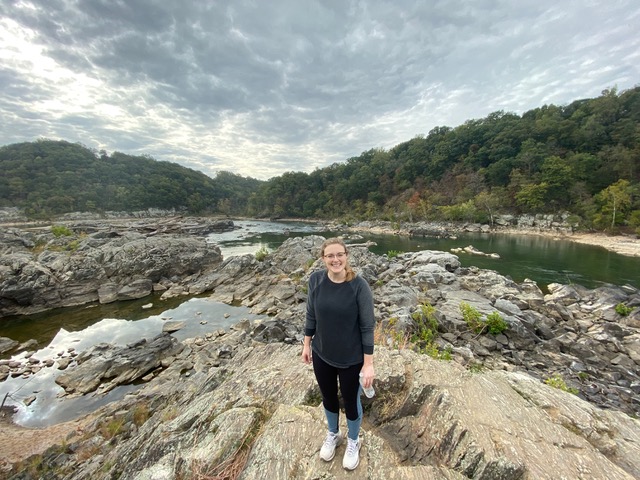 Which CodingNomads course did you take?

What was your education level and background before CodingNomads?

What sparked your interest in learning to code?

I saw someone at my old job automating their daily tasks using Python scripts. When some of his tasks were passed to me and the scripts broke, I had to dive into the SQL database to figure out what wasn’t working. I hadn’t realized that coding was basically solving challenging puzzles – I found that those days when I was able to troubleshoot an issue in the scripts (or even just attempt it until a developer was free to help) were some of the most rewarding workdays.

What (if any) was your coding experience before CodingNomads?

My coding experience was 100% self-learning before CodingNomads. I bounced around between Coursera, FreeCodeCamp, TeamTreehouse, etc- always hitting a wall, or deciding that language wasn’t the right one, or just losing the motivation to keep learning before a full workday.

Why did you decide to learn with CodingNomads?

I decided that I was serious about becoming a software developer. I had been playing around with learning for long enough to know that the career would be really fulfilling and was 100% for me. At that point I was looking at my day job and knowing that, even though I could code there for an hour or so a day, every day that I didn’t spend transitioning into a full-time developer felt like time I wouldn’t get back. I knew I wanted to do something that would force me to raise the stakes.

So I signed up for CodingNomads and gave work notice that I was quitting! They offered to bring me back after the bootcamp in the same role, but I knew that that would be too safe and I needed be forced to put in the work to find a software job after the bootcamp. 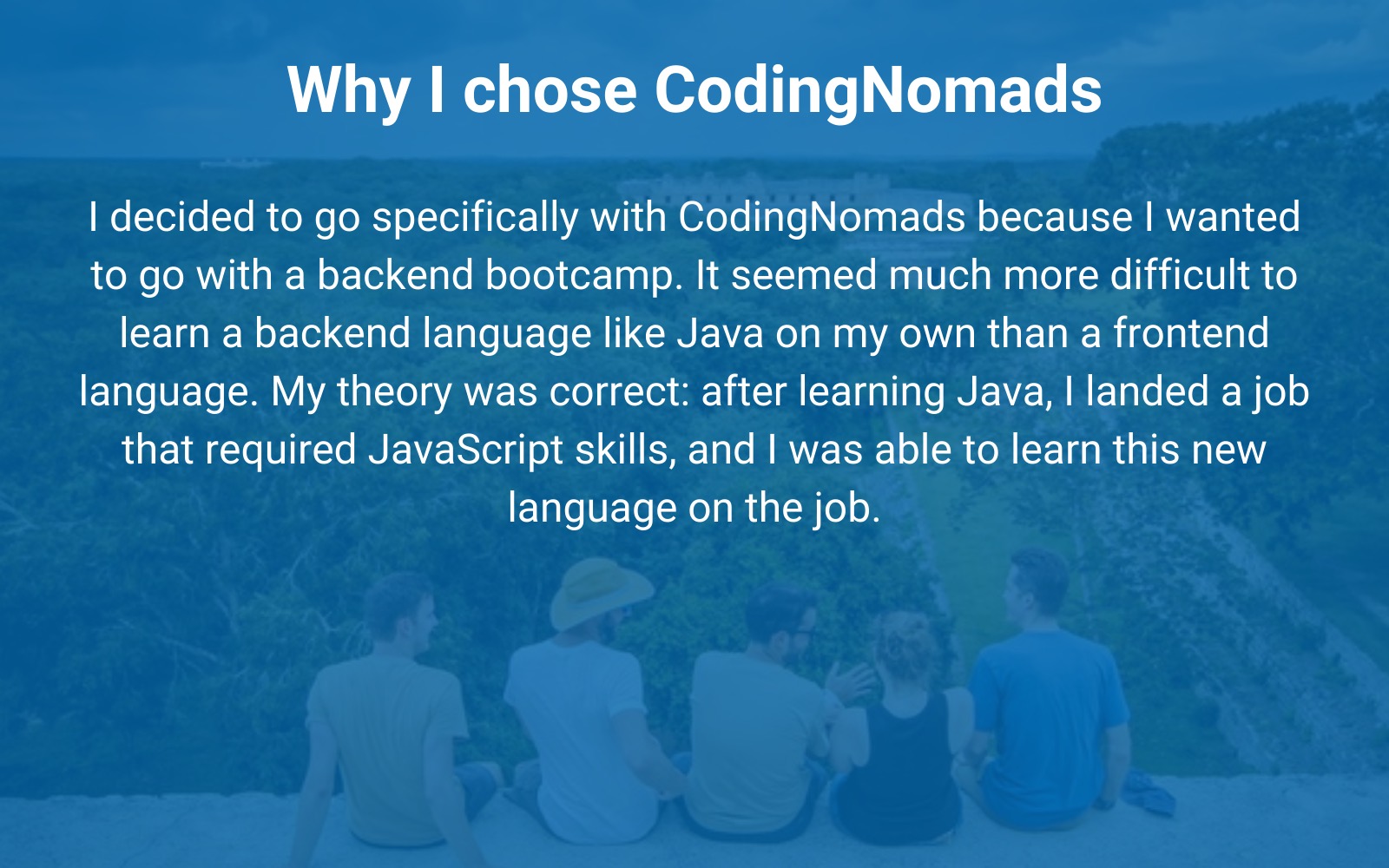 What was your favorite aspect of the bootcamp?

My favorite aspect of the bootcamp by far was the weekends spent exploring Mexico with the other CodingNomads and the friends we had made at the co-working space. I made some life-long friends, some of which who even helped me get a job interview in DC while we were drinking pina coladas on a beach in Thailand after the bootcamp in Mexico!

I also found a passion for scuba diving while we were there – I never would have discovered that if I hadn’t spend two months in one of the best places to scuba dive in the world! Every opportunity was framed by the mindset of “I might never get the chance to do this again- let’s go for it!”. We went diving in cenotes, and with bullsharks! And spent an amazing weekend in Mexico City celebrating dia de los muertos. 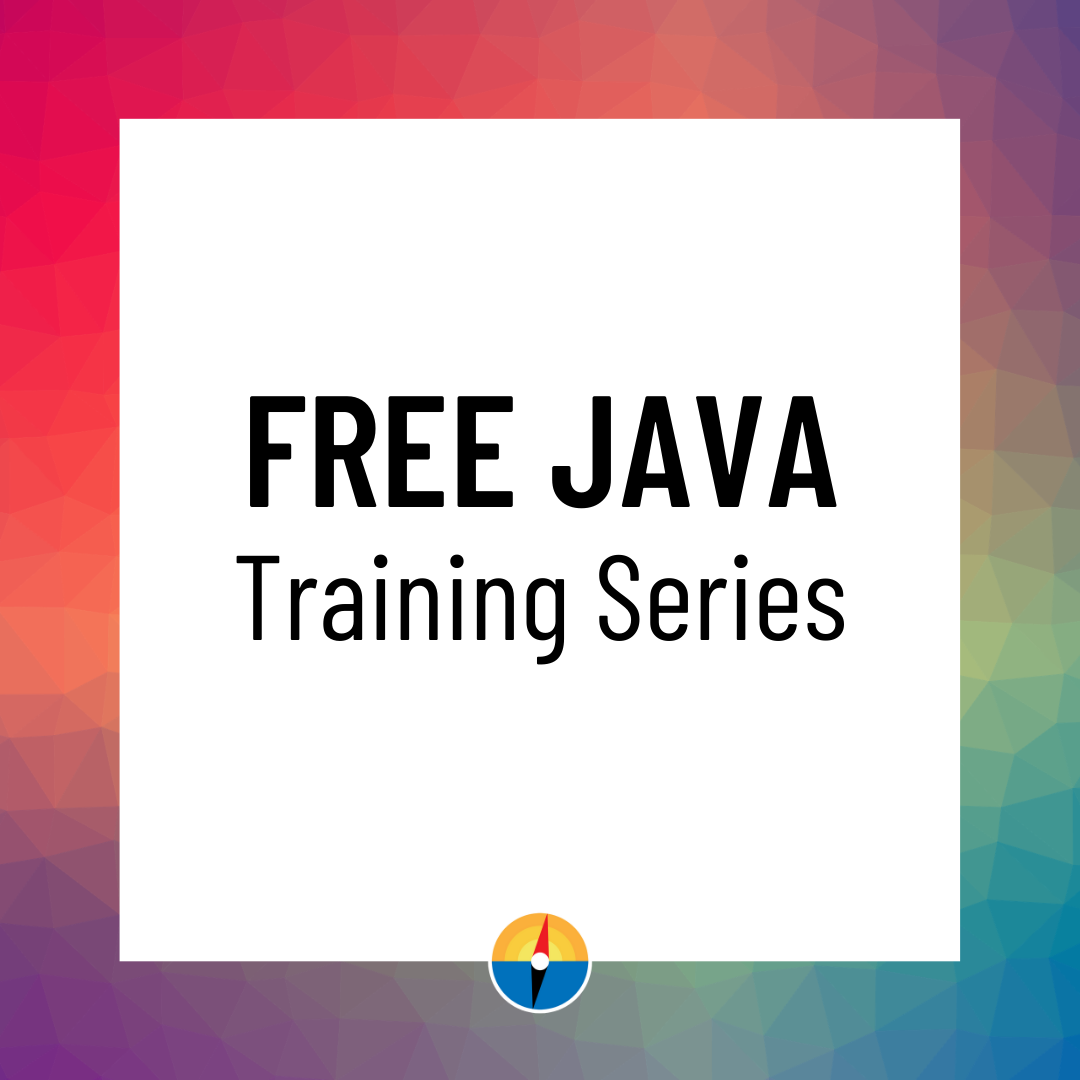 What types of skills are you using today that you learned with CodingNomads or since?

I don’t use Java on a daily basis but CodingNomads taught me to learn to think like a developer. It was the time that I really learned how to learn and figure out solutions to my problems- those skills are ones I use daily. 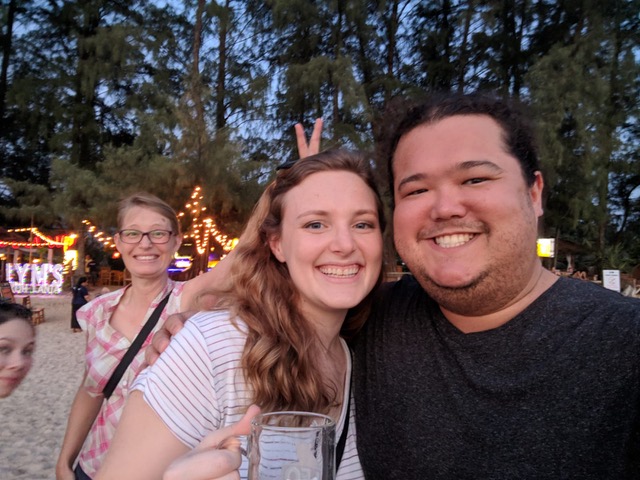 By far the biggest difference from my career before is how in control I feel of my future career. When I was living in Louisville as a billing specialist my career was stagnant. There weren’t opportunities to learn a ton of new skills or get promotions. Now that I’m in the software industry, my career feels full of potential and opportunity, if I’m willing to put in the work.

Did your salary change after attending the bootcamp?

In my first software job in Washington DC after the bootcamp, I was making around the same as what I was making before in Louisville, considering the cost of living difference. Then I got a $5,000 salary raise after three months at my first job. And after 9 months at that first company I switched companies and got a $25,000 raise. Not only are my career opportunities better, but my salary is better too!

What was the hardest aspect / biggest thing you learned when transferring into the engineering team after the bootcamp?

The hardest aspect was getting that first job offer after the bootcamp. It was really really difficult. I was home after the bootcamp, so even though I was in communication with CodingNomads, I didn’t have the same strong sense of camaraderie that I had during the full-time bootcamp. So I’m glad I decided I wasn’t going to go back to my old comfortable job before the bootcamp. If that had been an option after, I would have definitely taken it!

I got my job offer around 3 months after the bootcamp ended. It took a lot of perseverance (and luck / a ton of help from friends!) to get that first job offer. When my first software job began, it was difficult to pick up a new stack – JavaScript – as quickly as I wanted to. Sometimes I had that feeling that I was faking it, but I know that no one knows what they are doing when they first start out!

That being said, learning JavaScript on the job (and after my bootcamp) was much easier than learning by myself before my bootcamp experience. Now I am learning/working 40-50 hours a week with coworkers to help. I am growing as a developer now on the job just as quickly as I did while I was at the bootcamp.

If you could do it all again, would you?

Yes. Absolutely. I would do it again in a heartbeat. It was one of the best decisions I’ve ever made. 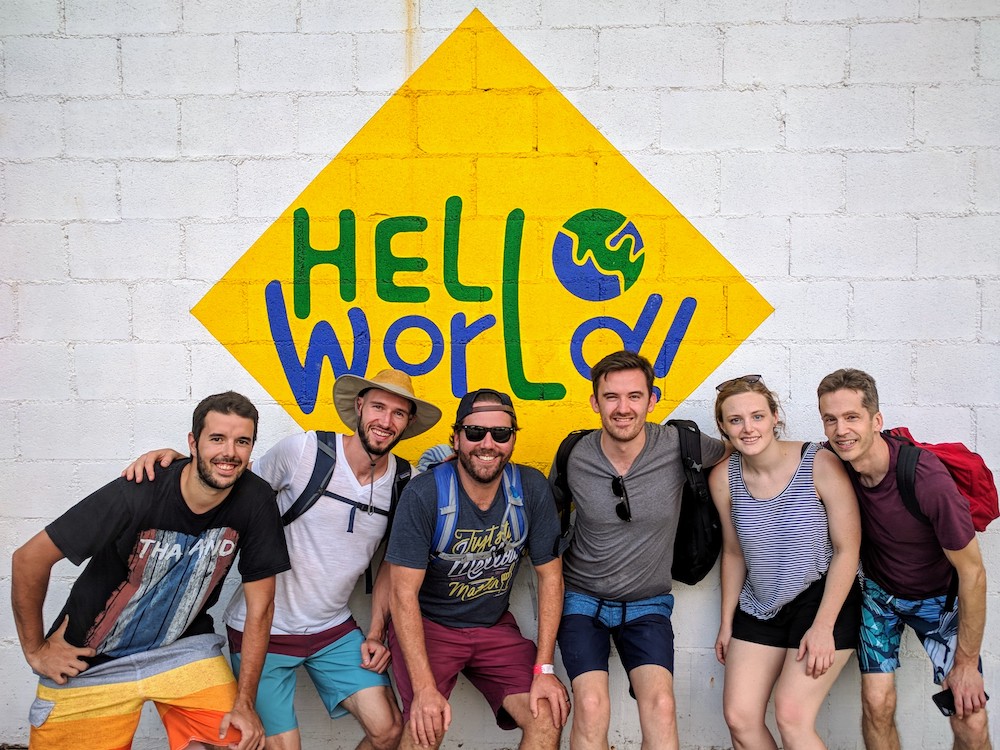 WORDS OF ADVICE FROM ANDREA

I would say if you are going to go the “quit your job and go to a bootcamp” route make sure you want it really badly because it can be tough to find a job after. Other than that- my only advice is GO FOR IT! It is by far the best decision I’ve made about my career. I still can’t believe I get paid to code every day.